Press Release: We are pleased to announce a solo exhibition by Anselm Kiefer, the first exhibition in Germany of sculpture in vitrines.The artist's works have evolved from his continuous dialogue with European literature since its origins in Antiquity and its multi-faceted poetic and narrative traditions.Anselm Kiefer addresses archetypes of the Bible, Jewish mysticism, the poetry of Ingeborg Bachmann, Paul Celan, Rainer Maria Rilke and the sculptural work of Auguste Rodin and Joseph Beuys. Surprisingly free metamorphoses arise from ordinary ›non-artistic‹ materials in Kiefer’s latest works.
It is deeply rooted in Kiefer's consciousness that every poem, every myth, spiritually long-born, profane or archaic from any time period, requires a claim to transfer the magic of a beginning into one's own time. Undoubtedly, this idea touches upon all quotidian and metaphysical dimensions, physics and poetry, the world of Christian and Jewish worship, the philosophical questions of meaning, dogma and guilt, the invisible world, the ›miraculous‹ when it obtains the world of the phantastic and means Benjamin's »profane enlightenment«. Approaching those philosophical questions beyond any purpose requires no justification »as there is no solution and the questions themselves are the problem«, according to Robert Spaemann.
Anselm Kiefer, who lives and works in Croissy near Paris, is one of the most influential artists of our time. In recent months, his oeuvre has been seen in extensive exhibitions, including the Hermitage in Saint Petersburg and the Metropolitan Museum in New York. Kiefer was awarded the J. Paul Getty Medal in November 2017. His monumental sculpture »Uraeus« was installed at Rockefeller Plaza in New York at the beginning of May.»Life Time – World Time« marks the artist's fifth solo exhibition at Galerie Bastian. For the opening of the exhibition, the monograph Anselm Kiefer. Paintings, edited by Heiner Bastian is presented by Schirmer/Mosel, Munich. 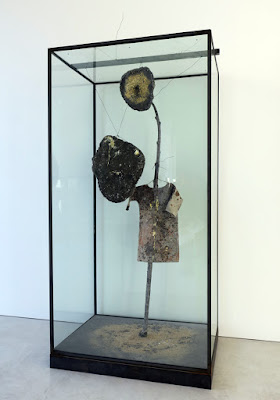 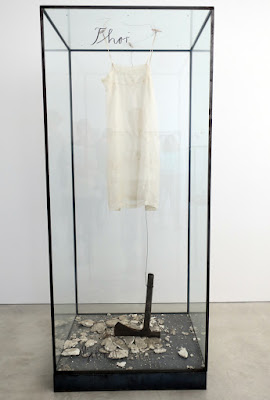 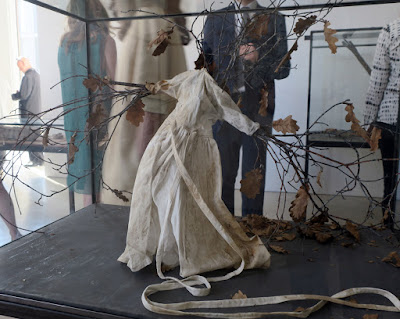 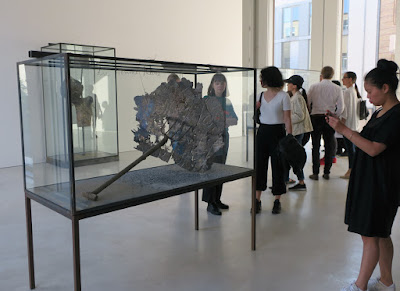 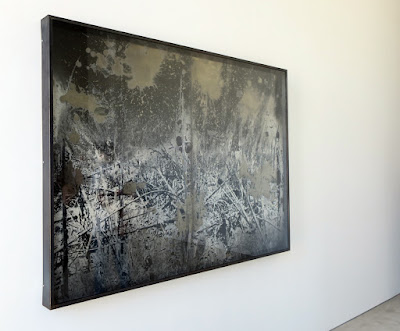 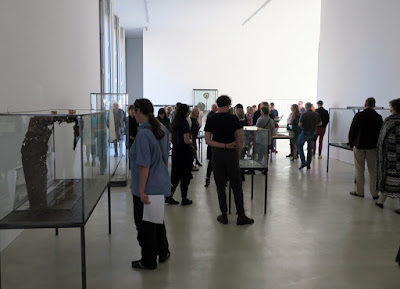 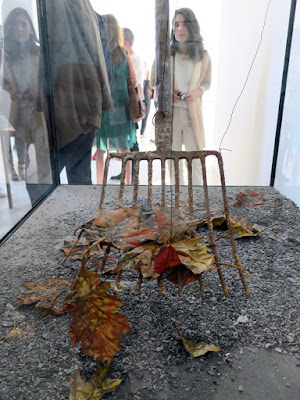 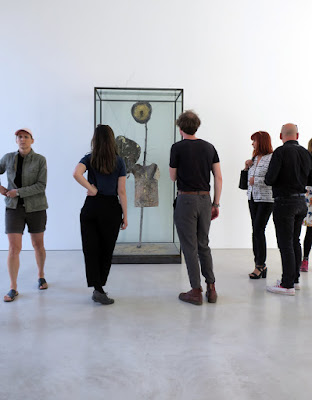 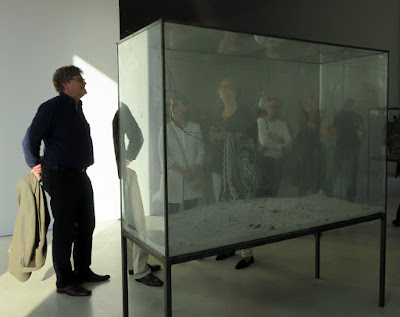 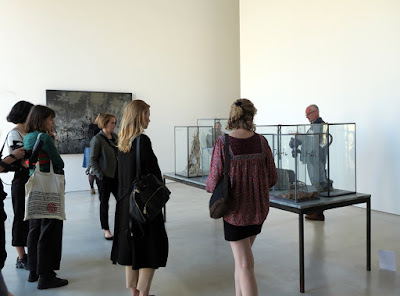 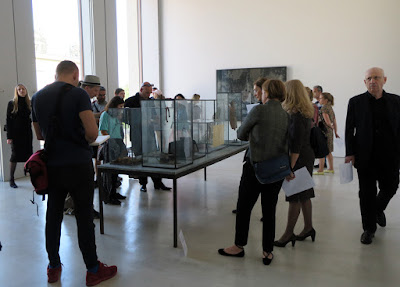 Galerie Bastian
Posted by Chris Dennis at 7:07 AM