Kazuna Taguchi: you are a mirror, reflecting me. - Christophe Guye Galerie, Zürich. 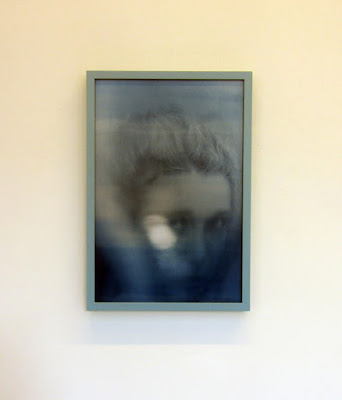 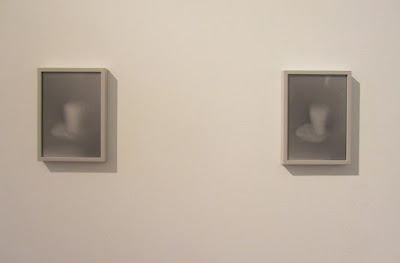 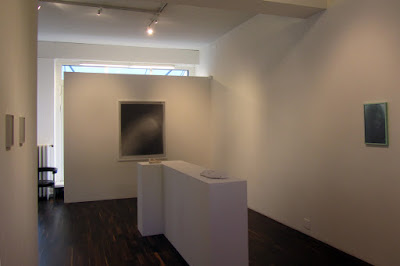 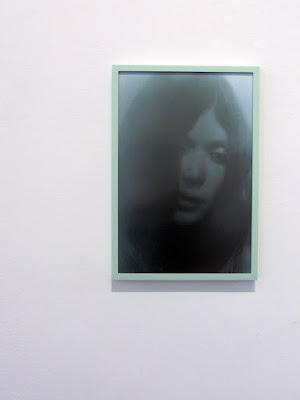 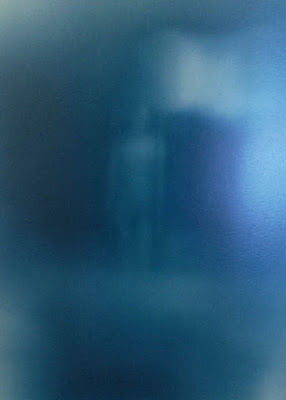 From press text: KAZUNA TAGUCHI you are a mirror, reflecting me
21st of January– 2nd of April 2016


"Using existing images such as magazine, newspaper and found photo clippings as her motif, Kazuna Taguchi paints anonymous, imaginary women and still lifes with astonishing realism. She then photographs the resulting acrylic painting and, after a patient operation in the darkroom, produces a photograph which will be shown as the final work. Standing in front of her skilfully finished photographic print, a viewer will feel the strange yet irresistible sense of reality in the image. Her works veil the marks of her brushwork, and their photographic aura makes some of the portraits feel like pages from a magazine fashion spread. But in another sense, the ambiguity of their surface – is it a photo or not? is it canvas or paper? – positions Kazuna Taguchi as an artist who is not primarily satisfied with obvious readings of her outcomes." – Excerpt from an essay by Philip Brophy 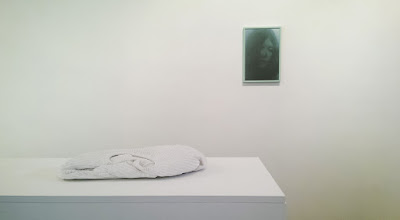 Christophe Guye Galerie
Posted by Chris Dennis at 6:13 AM