With the question, what remains…? Comes the insinuation that something has been lost, removed, destroyed or forgotten.

What that could have been, be it corporeal, spiritual or temporal, was at the forefront when selecting the work for this first, group exhibition at Gallery Nostrum.

What remains… is an exhibition of five artists living and working in Belgium. 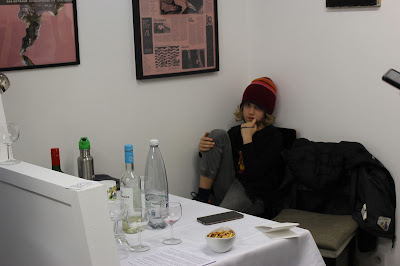 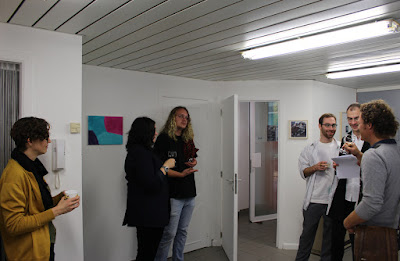 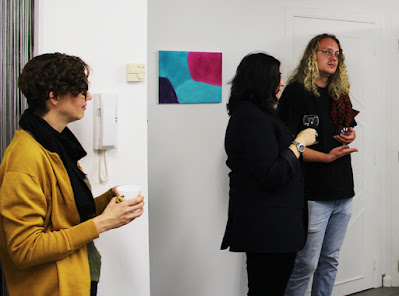 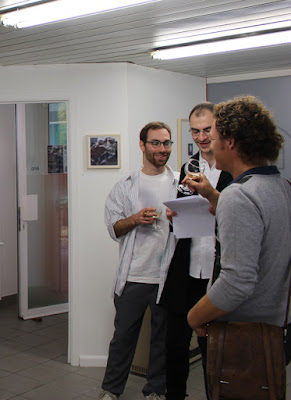 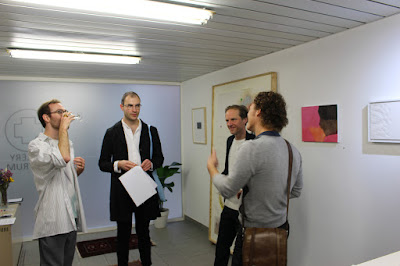 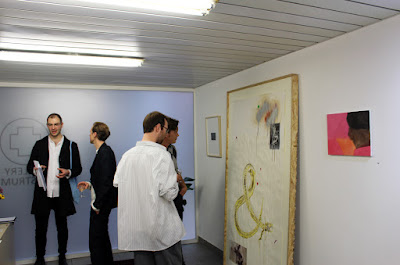 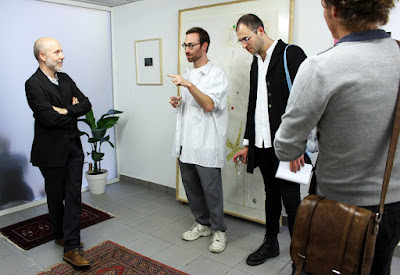 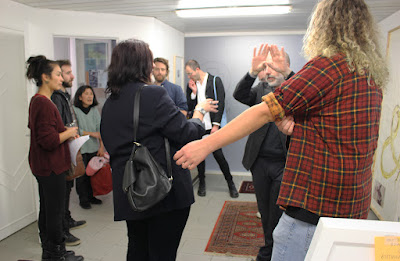 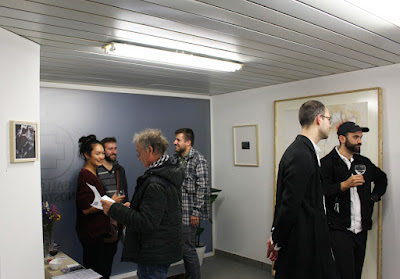 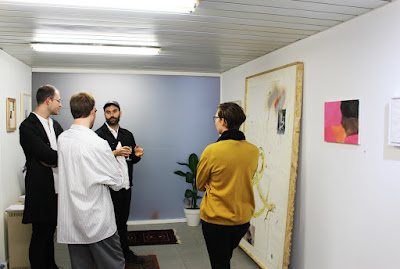 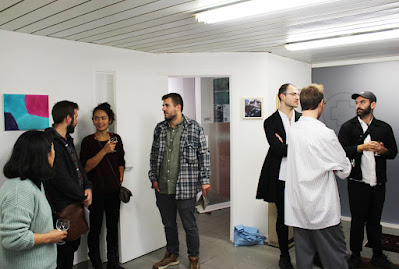 Dilum Coppens (1993 Asse, Be) is preoccupied with meaning and the search for its true nature. He intertwines text and imagery, mythology and modern references. From the surviving fragments of ancient texts (the rest being lost or deliberately destroyed) he invites multiple interpretations that refuse to be tied down. It appears at first glance, many elements or distractions have been removed from these paintings by Hadrien Loumaye (1999 Brussels, Be). The saturated colour palettes and the delicate nervousness of the gestures, creates an ambiguity to produce canvases that defy their scale. What remains of you, by Axelle VM Philtjens (2000 Alken, Be) was the starting point for this exhibition. She views the world in layers and transient parts.To her, photography is a tool to expose and dissect these layers. With the destructive techniques of her experimental polaroids, she exposes facets to the viewer of themselves and the world that surrounds them. Mathieu V Staelens (1980 Ostend, Be) has a long history of investigating the figure, exploring identity and the personality industry. With his recent subjects, the mask, the costume, the meat has be stripped away. In this exhibition, two of Mathieu’s recent skeletal works are shown alongside two older pieces, where the figure is absent, leaving small but grandly poetic works. The sculptor Francesco Strizzi (1990 Guissano, Italy), captures the folded stages of origami shapes. It is what remains of this meeting that is framed by the light and shadow on the white plane of the plaster.